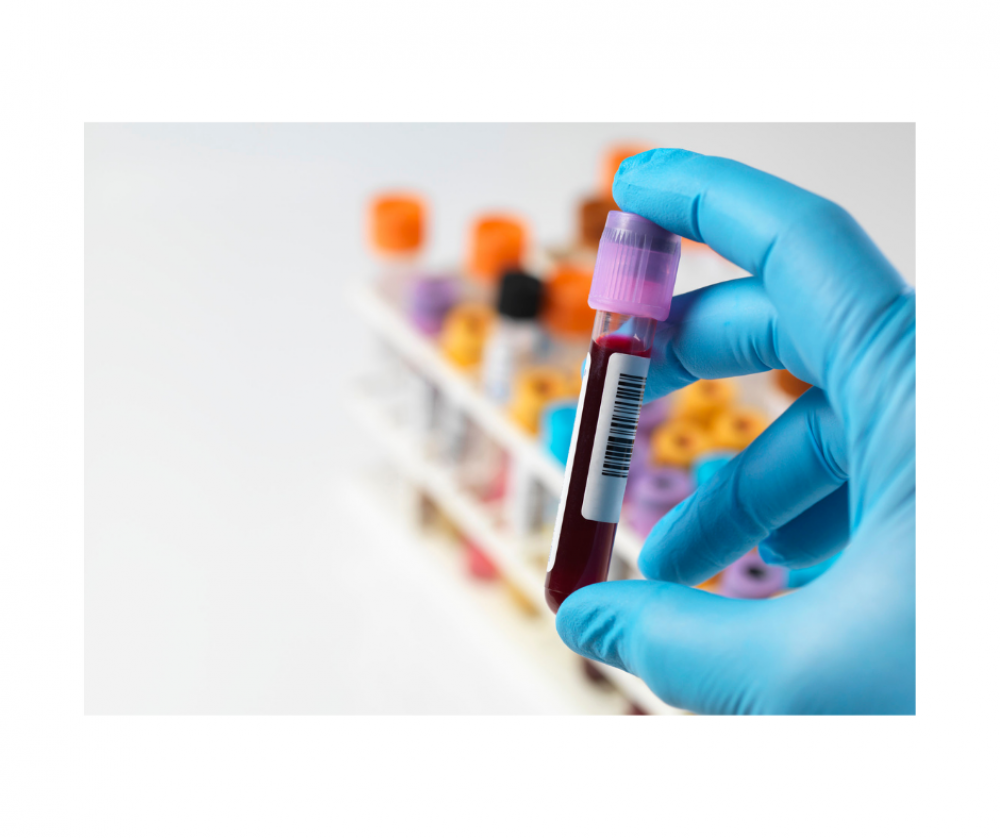 We’ve heard a lot about the efforts being made to contain COVID-19, and everyone has a part to play. But one group of workers has missed out on the limelight – and the HSU is here to make sure they get the recognition they deserve.

Pathology workers continue to put themselves on the front lines of this pandemic. In cities and towns across the state, private pathology workers are conducting COVID-19 tests in addition to their normal work, ensuring the health of their communities. This is critical work in the fight against COVID-19. Unfortunately, this message doesn’t seem to have reached all of their bosses. With the support of HSU representatives, workers at Southern IML in the Illawarra and South Coast are standing up for decent pay and conditions beyond the rock-bottom minimum. Safety is a prime concern with the creation of temporary COVID-19 testing facilities. HSU organisers have been spending a considerable amount of time with these workers, educating them on the importance of union membership, safety and collective bargaining. Workers are responding positively to this messaging and membership has increased exponentially. Clearly, workers are keen to take up the fight to management and bargain for a better deal for the first time.

Workers in Douglass Hanly Moir (DHM) are contending with similar issues to their colleagues at Southern IML, both of whom share a parent company in Sonic Healthcare. The HSU is continuing the battle to start collective bargaining, despite DHM’s recalcitrance, because no worker should be stuck on the absolute minimum pay and conditions. HSU organisers are in the process of identifying districts that could be supportive of a Majority Support Determination, which could force the company to start bargaining with their employees. Frontline health workers deserve better, and that’s why we will continue to build our membership and power to ensure they have a say at work.

Meanwhile, Laverty Pathology is continuing to drag their feet when it comes to paying their workers the conditions they are entitled to. Workers are owed an entire years’ back pay from the last EA negotiations and penalty rates are still owed due to Laverty ‘not having the infrastructure to pay weekend rates’. The HSU has disputed this in the Fair Work Commission, and we will continue to do so until all workers are paid what they are owed. Pathology workers are putting their safety at risk every single day by going to work. Unlike most hospitals, many collection centres have no screening process and the general public has unrestricted access to these workers. It’s time they were recognised for the incredible work they’re doing. These workers need to be treated with the dignity and respect they have earned by doing their part to keep us all safe.