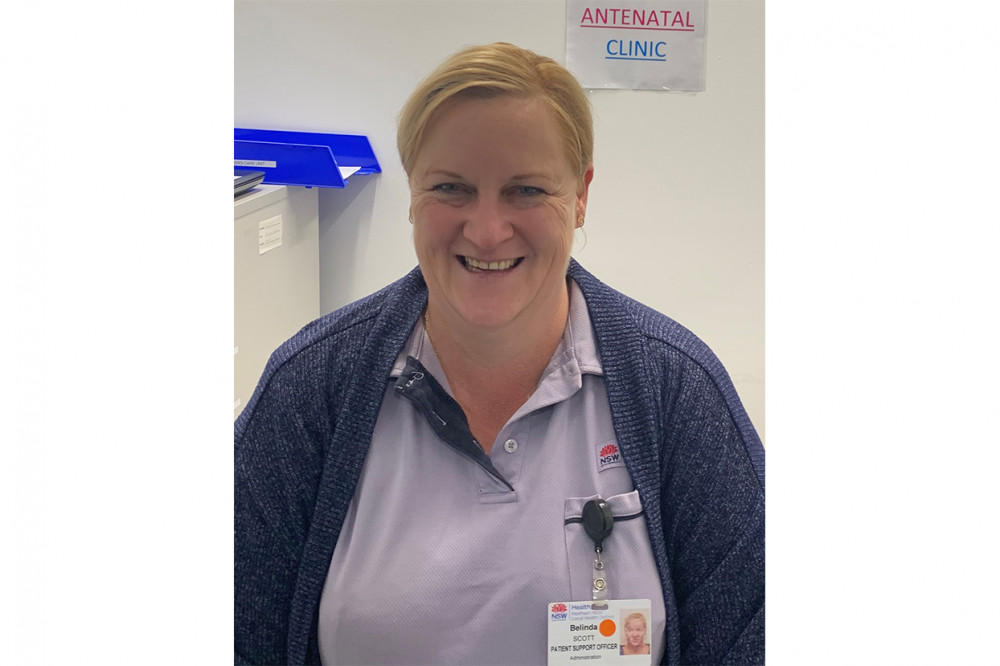 Since 2008, health workers and other public sector workers have been denied the right to bargain for improved wages and conditions by the Government’s draconian wages policy. Even in the case of classifications that had undergone a complete transformation, with work now far more complex than before, the current government policy prevents any opportunity for genuine re - negotiation and modernising of Awards. But the Government decided this year, it wouldn’t even pass on the paltry 2.5% to health workers – but did pass on significant pay rises to senior government executives. Crying poor to the people who have worked tirelessly to defend the community from COVID-19 is a very bad look, but NSW Treasurer Dominic Perrottet doesn’t seem to care.

While the HSU continues to fight for this modest increase through the Industrial Relations Commission, the Government’s tight - fisted attitude has sparked a strong response amongst HSU members. The campaign to remove the 2.5% wages cap is also an opportunity to modernise the absurdly outdated Public Health Awards, some of which haven’t changed for decades. Peppered with arcane language and contradictory conditions and allowances, the Awards bear little resemblance to the jobs most public health workers undertake every day.

Gerard Hayes, HSU Secretary, has heralded the campaign as the opportunity for public health workers to take charge of their own working lives. “It’s time to take the millstone off. We’ve fought for much - deserved increases for members over the years, but we’ve always been held back by the wages cap. This campaign is the first step to making sure everyone working in HSU classifications is recognised for the work they actually do – not some decades - old description in a book.” Rob Sheehy, Divisional Manager of the Public Health Division, is keen to remind members that the success of the campaign depends on everyone’s involvement. “We won’t see change unless the vast majority of health workers stand up,” he said. “That means completing the campaign survey and getting involved in campaign activities, but also encouraging your fellow health workers to join the Union. We need to make a strong impression on the Government that we’re not going away.”

Belinda Scott, who works in Patient Support Services at Lismore Base Hospital, said “I’m happy to see the HSU take action. Our Awards are hopelessly out of date and full of contradictions. It’s time we got recognition for the work we actually do – not some outdated description that hasn’t kept pace with the workforce. Lots of people don’t know about the wages cap that’s been holding us back since 2008.

“It’s completely unfair and makes us feel like we’re not valued. I call on every HSU member to stand up and get involved in this campaign – it’s the only way the government will learn we mean business.”