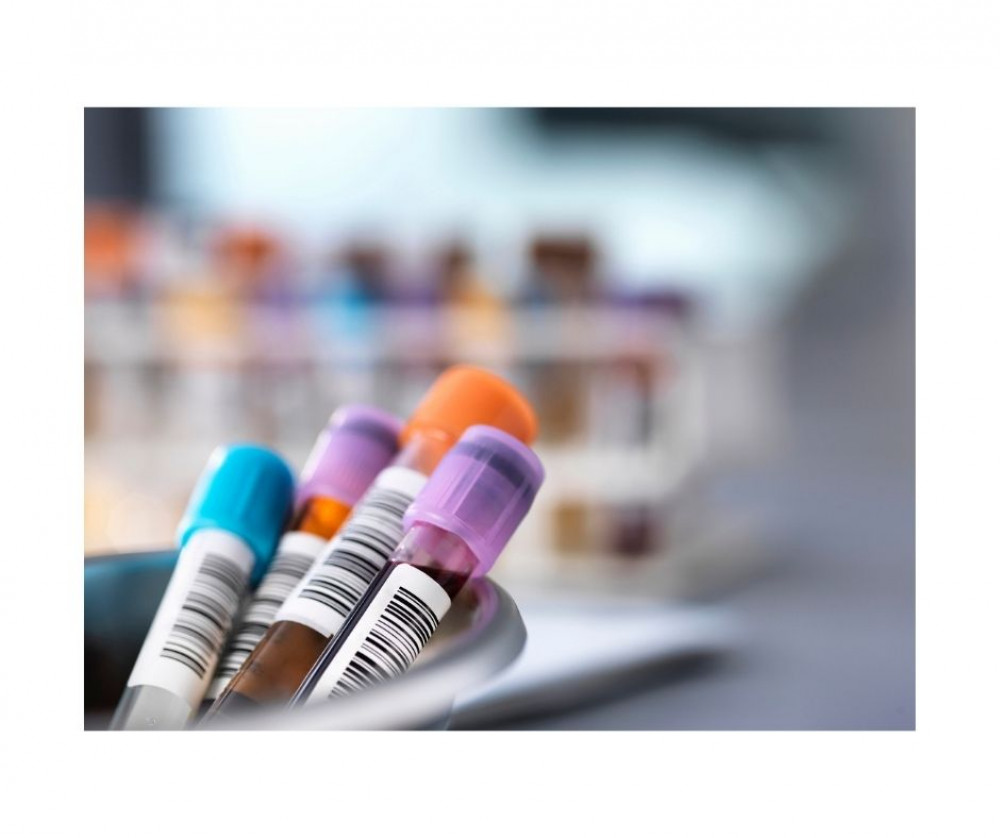 HSU members at Laverty Pathology have endured a long and bitter back pay struggle to bring a very recalcitrant employer back into line – and they did it all by refusing to back down.

Members fought for over 10 months for back pay of shift and weekend penalties, to which they were entitled under their newly negotiated Enterprise Agreement.Thanks to Laverty’s delaying tactics, the HSU was forced to take the employer to the Fair Work Commission on several occasions during this time.
While members are celebrating finally seeing the end of the whole debacle, this could have been avoided if Laverty had just committed to paying staff what they were owed – promptly and without excuses. The story began with the negotiation of a new Enterprise Agreement for Laverty employees, finalised in November of last year. The HSU fought for improvements to conditions for members, and even made submissions to the Fair Work Commission when it appeared certain provisions would be less beneficial for staff. From the very start, it was clear that Laverty had no high-minded plans to share its profits with the staff who made them possible.

Kirsty Ettrick is an experienced pathology collector who joined the Union when she was stood down earlier this year at the height of the coronavirus pandemic, after having worked for the company for 7 years.

“I like my job a lot,” says Kirsty, “but dealing with the company can be very hard.” With the help of her HSU representative, Kirsty got back to work, made a claim for permanency, and demanded the unsafe conditions she was working in were fixed. “I never had an issue before this, but the Union has been very helpful.

“I didn’t want to fight that battle on my own. I’m just one person – I couldn’t have done it on my own.

“Funny what happens when you talk to the Union!”

Later in the year, it emerged that Laverty had failed to pay shift and penalty rates that had been fought for and won by members in the Agreement. The excuse given by the company was that they had outsourced the calculation of these penalties to an external contractor and that members should be patient. Several months later, that patience was wearing thin.

Incredibly, members were still awaiting the payment of money owed to them. Several hearing dates in the Fair Work Commission had produced solemn promises from the company but nothing tangible. Members were outraged by the lackadaisical attitude of their employer, who continued to benefit from their hard work while short-changing them.

In August, when members noticed they were finally being paid the correct penalties, back pay was still yet to be forthcoming. Your HSU representatives duly pursued the issue with Laverty. Finally, in October, the back pay finally materialised.

It’s a great pity that one of the largest employers in the private pathology sector had to be dragged, kicking and screaming, to do the right thing by its employees. But it’s also a testament to the strength of the HSU membership at Laverty, who simply refused to take no for an answer. These members’ victory stands as a lesson to other employers who would seek to rip off their workers – think again.