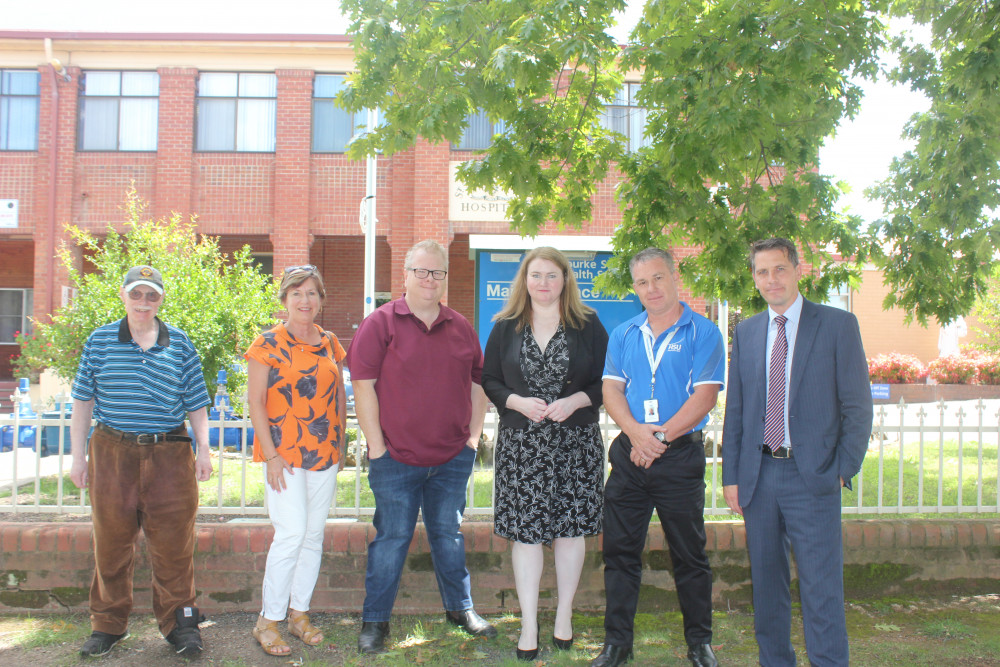 Members conveyed to the MPs what this restructure would mean, both in terms of their own employment and the vital services they provide to the community. Workers from a number of different departments spoke at length about the confusion and lack of communication regarding their positions, who they report to and what cuts or changes will be made to their area.

The Shadow Health Minister Mr Park has formally notified the Health Minister of members’ concerns. He has stated that meaningful consultation should be undertaken to inform staff about the changes proposed and how they will benefit the delivery of health services within the District.

This restructure will impact a great number of staff and have a direct impact on the local economy – given these jobs are largely based in rural and regional locations. With this in mind, Mr Park has encouraged the Local Health District to think clearly about exactly what they hope to achieve – something that, to date, has not been satisfactorily explained to the workforce or their representatives.

“Our members deserve certainty and reassurance about their jobs going forward,” said Gerard Hayes, HSU Secretary. “It’s not enough to simply say ‘trust us, it’ll be fine’ – consultation is a two-way street.” It’s been a tough year for health workers. Keeping a pandemic under control is difficult enough in itself, without the government undermining wages and a poorly-planned restructure adding to the uncertainty. The HSU continues to fight for fair wages and dependable jobs for members.