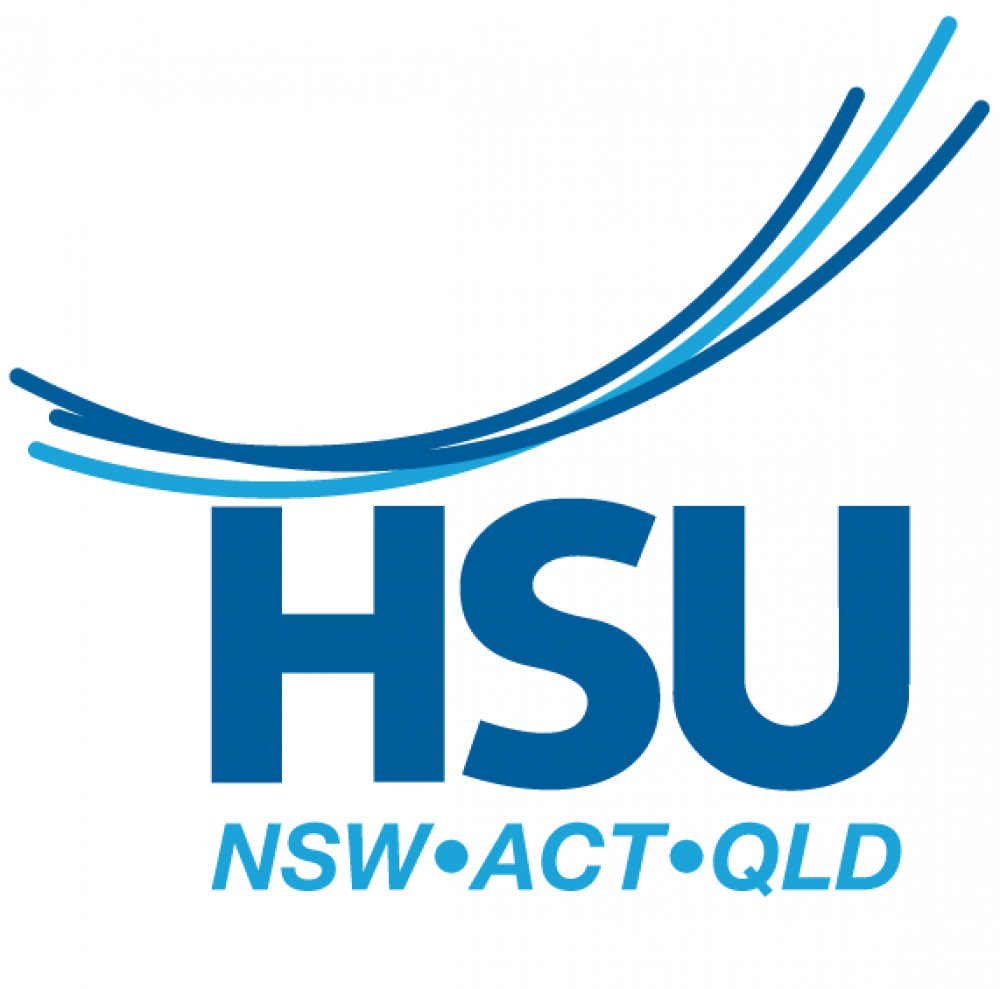 No one should feel unsafe at work.

Unfortunately, HSU members consistently experience violence. An example is the serious assault against several Port Macquarie Base Hospital workers in January. A hospital security officer was bitten and had flesh torn from his body, while four other security staff were injured during the incident in which a patient became violent. Up to 95% of healthcare workers have experienced verbal or physical assault (VIC Worksafe). Statistics like this have been on the rise throughout the last decade. 2020 saw the highest assault rate on record, with 818 assaults in NSW hospitals – up an astonishing 23% from the previous year. The statistics reveal a disturbing reality:

hospital staff are put into potentially violent situations every day. Right now, health workers just don’t have enough security officers to cope with increasingly common hospital violence. We urgently need more security officers in hospitals across the state. The HSU has called upon the Ministry of Health to review protocols around transferring patients from police custody to hospital. We have seen too many members injured – we need the cycle of violence to stop now. Following the incident, HSU security members have advocated for better hospital security strategies, including enough security officers for each shift. The HSU will continue to advocate for security members. We will not sit still while members continue to face assaults and aggression while doing their job.