A Message from the Secretary 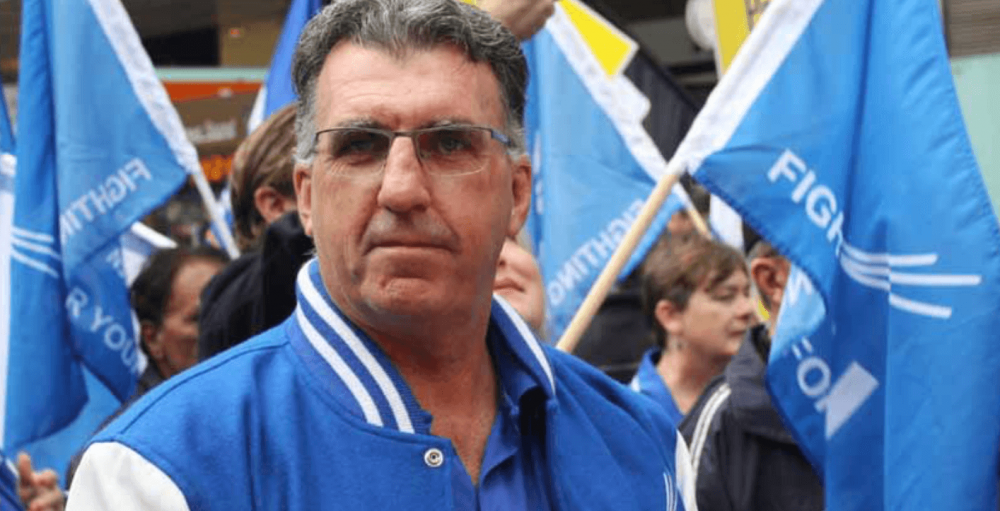 It’s been a long year, but it seems as though the milestones have just rushed past. Your Union has reached higher and pushed further than ever before this year, and it’s time to snatch a breath and look back on the remarkable achievements of HSU members.

Firstly, let’s not forget that this was the year we reached 41,000 members. In a country and a climate where many unions are shrinking at an alarming rate, this is simply astonishing. But it’s no accident either. Our Union is now functioning at an exceptionally high level, with our industrial and media capabilities matching the passion of members on the ground. Our leadership team is responsive to your concerns and aspirations for the future of the Union, and we’re helping you get things done. Most of all, this is a Union that puts members first, and the power of our voices put together is undeniable.

I want to make a special mention of those HSU members who have been helping to hold their communities together in the catastrophic bushfires that our state has been experiencing. Whether you’re volunteering on the front lines and defending people’s homes, or whether you’re offering people support behind the scenes, you’re showcasing the incredible union spirit that binds the HSU together.

We are making sure that HSU members are given their due as experts in their field – and members were front and centre in the public eye this year. Aged Care members have been campaigning long and hard for fair funding, but that didn’t stop them from speaking out in the media and in submissions to the Aged Care Royal Commission. We are going to fight even harder ahead of the Royal Commission’s final report next November, to ensure that this Government – or any following government – can’t sidestep the truth and short-change our elderly.

The HSU was on everyone’s lips in July and August, with the Hospital Safety Strike on August 1, a culmination of health workers’ frustration at a government that refused to keep them safe at work. We stood together and made an indelible statement – and public support was overwhelmingly in our favour. We still have a lot of work to do to ensure that hospitals are safe for everyone – staff, patients and visitors – but we have demonstrated that we’re not afraid to stand up and demand better. That’s a statement that governments, employers and the community won’t soon forget.

This year, HSU members also helped stave off one of the largest threats our union movement has ever faced, with the defeat of the Morrison Government’s anti-union “Ensuring Integrity” legislation in the Senate. This legislation is all about trying to crush the power of working people standing together – and it was by standing together that we managed to stop the passage of the bill.

Of course, it wouldn’t be a new year without a fresh set of challenges facing us. We’ve recently learnt about the NSW Government’s plans to strip an extra $252 million out of an already gutted public health system, so we will be fighting this every step of the way. At a federal level, the Morrison Government is reintroducing the Ensuring Integrity Bill, so we will have our work cut out for us to face it down.

But for now, it remains to me to wish you all a happy and peaceful Christmas and New Year. For those of you keeping our health and aged care systems going over the break, we thank you for your sacrifice.