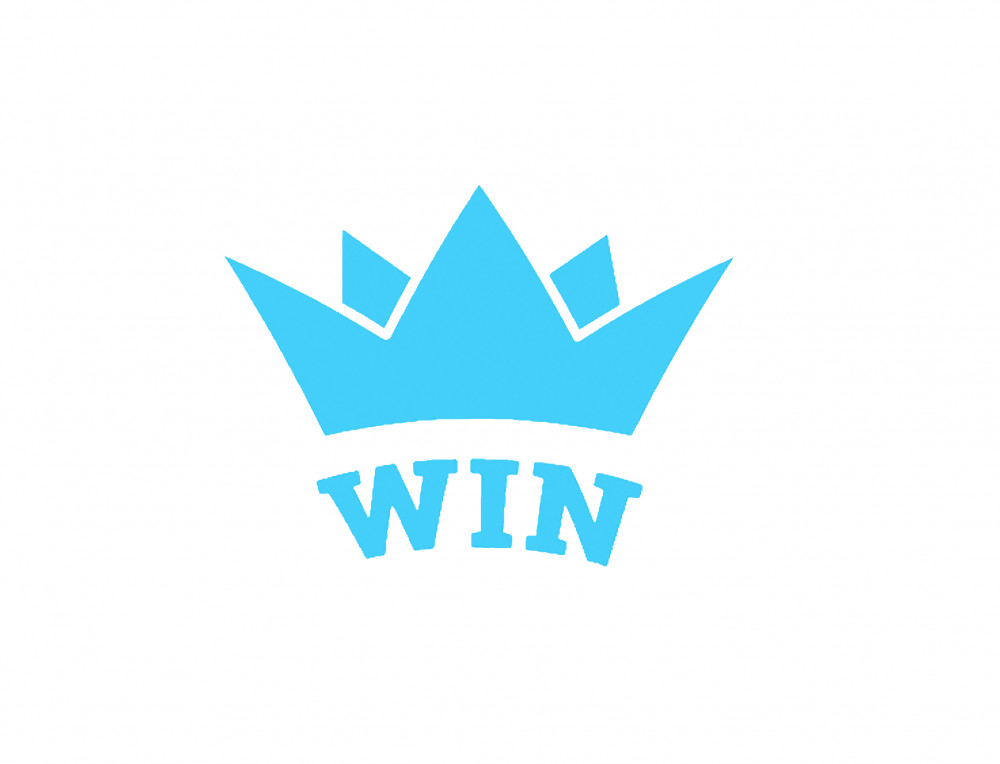 A few months ago, an HSU member at Calvary Riverina Private Hospital looked at their payslip and noticed something wrong. Not only was their payslip missing the ‘Handling of Nauseous Linen Allowance’, it also was not being paid per shift.

Historically, the stipulations of the Agreement had the allowance being paid per shift – however, in the current Agreement, it had been changed to per week. This left members and staff at the Hospital worse off overall. It’s important to note this was not agreed to by either the union or staff representatives during the negotiations. It was slipped into the agreement in the dead of night, without notifying anyone.

However, anyone who thought this could be turned to the employer’s advantage had reckoned without the eagle eye of HSU members. Affected members contacted the Union and your representatives went to work. After weeks of back and forth communication, the company advised they would back pay the allowance owed to affected staff.

Another win for the HSU!