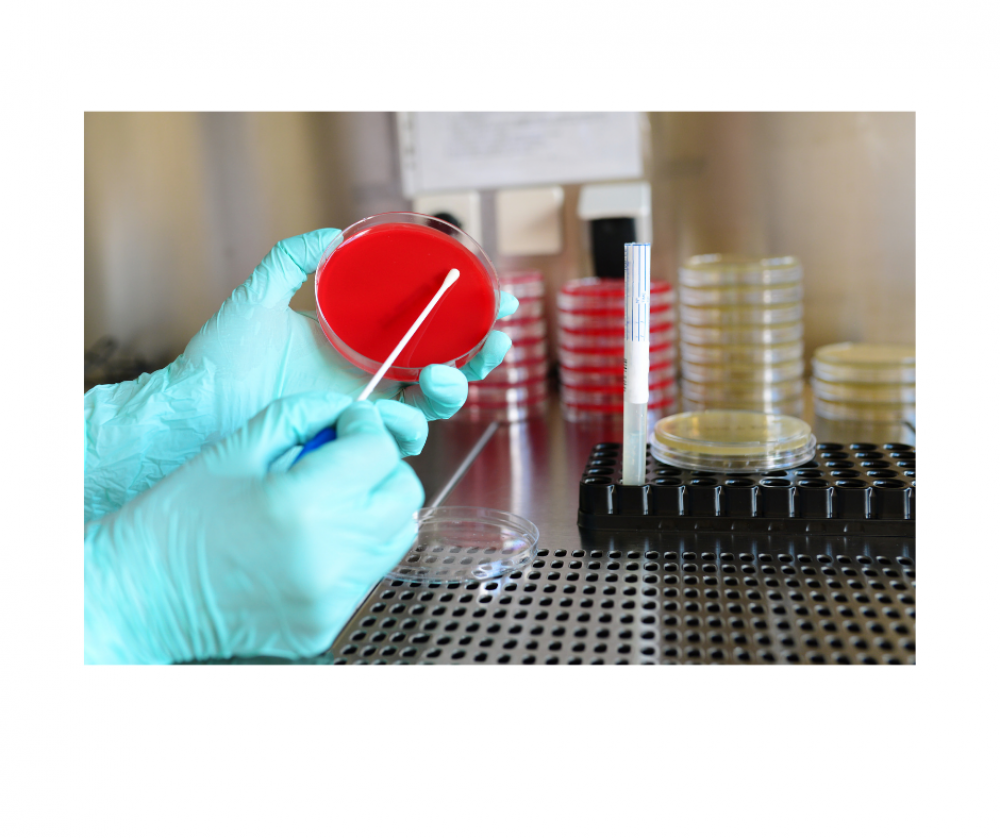 During the COVID-19 crisis, front line health care workers have been heroes, often putting themselves in harm’s way in order to keep the community safe. Pathology workers are no exception, and none more so that HSU members at Laverty Pathology.

The HSU were successful in this application to the Fair Work Commission, and Laverty Pathology immediately withdrew their direction to employees to opt out of annual leave accruals for the foreseeable future. However, this did not stop Laverty Pathology from attempting to come up with new ways which would see employees and HSU members being the ones to bear the brunt of the current pandemic, despite the company being nowhere near close to insolvency. Some of the proposed measures included the reduction of hours, directions to take leave and, in some instances, employees were informed that if they did not agree to help Laverty Pathology out, they would possibly face the consequence of the termination of their employment.

The HSU has fought every attempt by Laverty to rort the system and force their workers to bear the personal and financial ramifications of COVID-19 on the health industry. Whilst the fight is not over, HSU members at Laverty Pathology continue to fight the company in order to ensure that they are treated with dignity and respect at work. Laverty Pathology’s antics have proven that being a part of a union is now more important than ever and that, if we stick together, we can win.