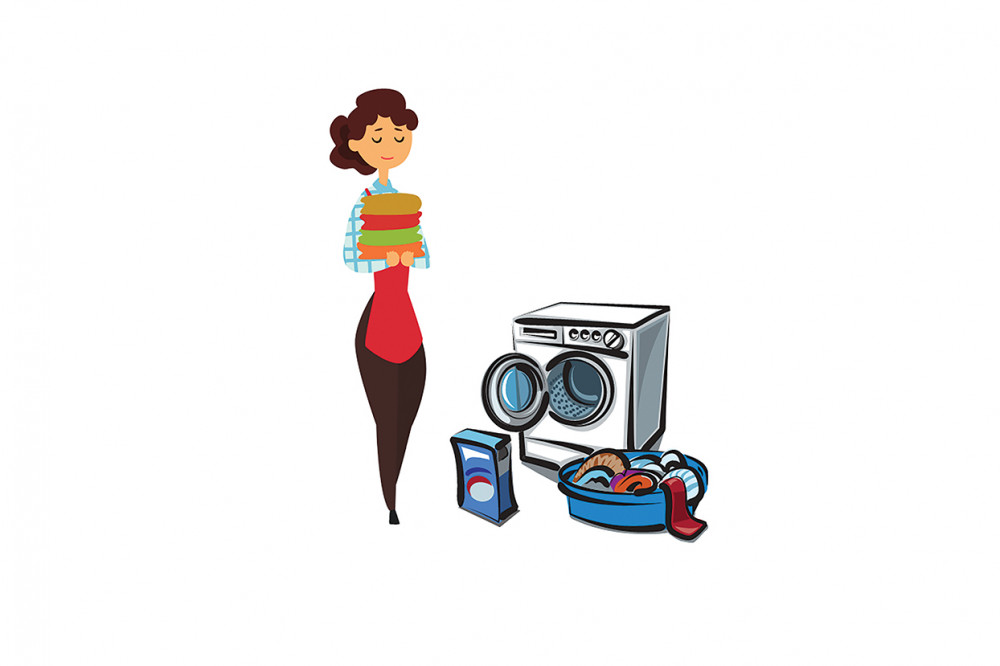 For her work she is paid $22/hr before tax which she says is ridiculous given the work she and her colleagues have to do. She has sustained injuries over the years, the latest one she will have to live with for the rest of her life. But she doesn’t begrudge anyone- the work is hard, and injuries come with the territory. She used to love her work because she felt like she was doing something good for someone who couldn’t do it for themselves.

Now she doesn’t get time to talk with residents and that feeling isn’t as strong as it used to be. Anne believes that aged care is better than 30 years ago where residents were tied up and physically restrained. But now the real problem is understaffing. She says that the biggest change is there is now no time to talk with residents and that’s horrible. The job has become harder over the years. The expectations on workers has grown, family members expect one on one care for their relative but there isn’t the staff or the time to provide that. You are made to feel like nothing is ever good enough.

Even though she has worked in the sector for 30 years losing a resident doesn’t get any easier. Sometimes it hits you when you don’t expect it but there is no support for workers who are dealing with grief. It’s not spoken about but when it is you’re more likely to be asked what are you crying about. If she could say one thing to Scott Morrison it would be this:

“We have the best people, good caring people who in the hardest jobs for the least amount of money. If you had to walk a day in our shoes you would do better for residents and aged care workers.”