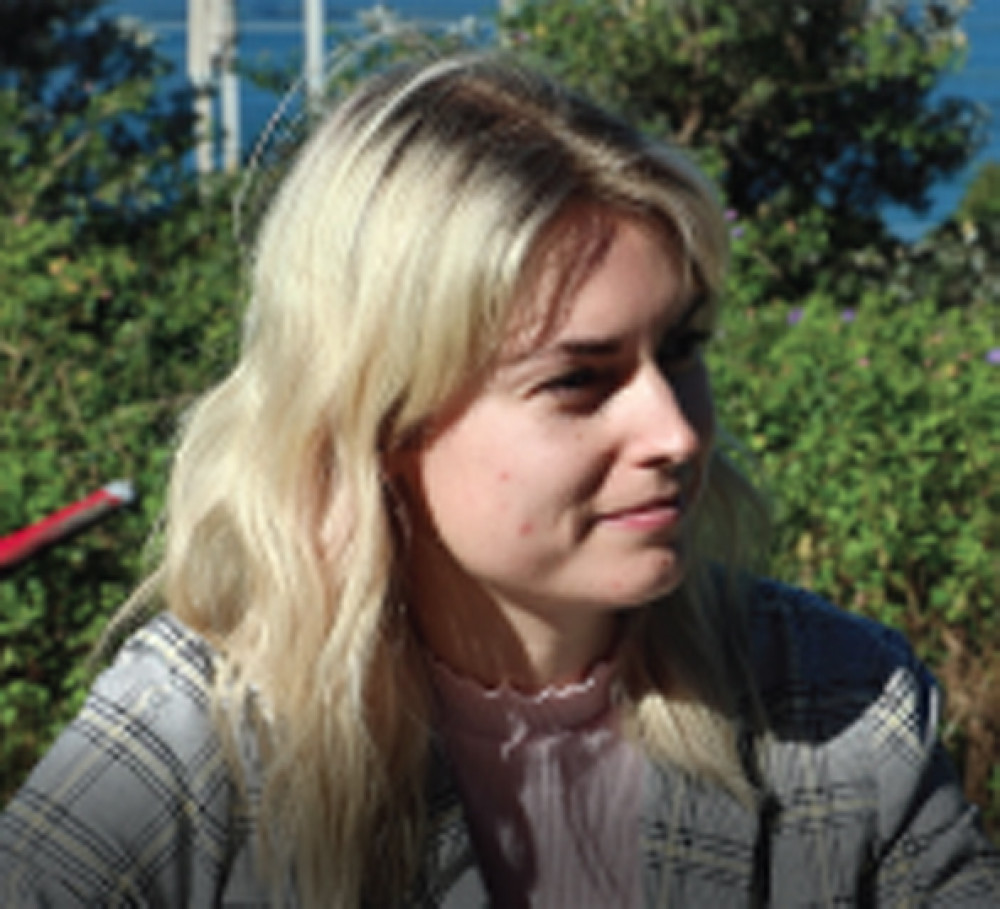 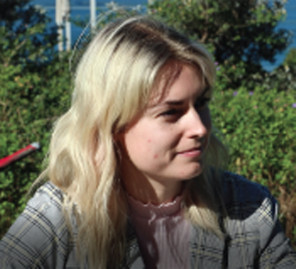 Shalisa Zattin joined the Health Services Union at the start of 2020, just as COVID-19 was spreading throughout Australia. Employed at a Southern IML Pathology, Shalisa and her co-workers were conducting COVID tests at various sites – many of which were merely flimsy gazebos which offered no safety whatsoever. With the introduction of the Union to the workplace, the site went from zero members to about twenty in one week. Currently, the site has 88 committed members. Together, members were empowered not only to demand safer working conditions, but also a structured roster system that improved job security. Members at Southern IML Pathology are currently in the process of acquiring signatures for a majority support determination with the end goal of securing a fair and equitable enterprise bargaining agreement. 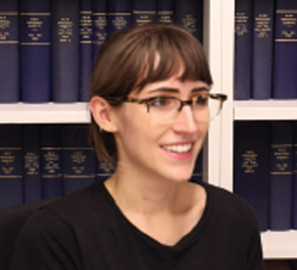 Layla Steed join the Health Services Union in May 2019. As theatre wardsperson at Calvary John James Private Hospital, Layla and her co-workers decided to all join the union after discovering they were not receiving the correct pay grade as per the EBA. In addition to their pay grade woes, Layla and her fellow members discovered the EBA also stated that ‘theatre duties’ entitled them to an allowance. Armed with this information, members contacted the HSU and lodged a dispute in the Fair Work Commission. During meetings, management claimed the ‘theatre duties’ allowance was only available to those who performed a very specific set of tasks and alleged that neither Layla nor her co-workers were entitled. In response, members started a petition that was circulated around to relevant staff, who attested to the fact that the members were performing the required duties and should receive the allowance. Backed into a corner, management ultimately agreed to pay members at the correct rate of pay, amounting to over $60,000 in backpay for members.