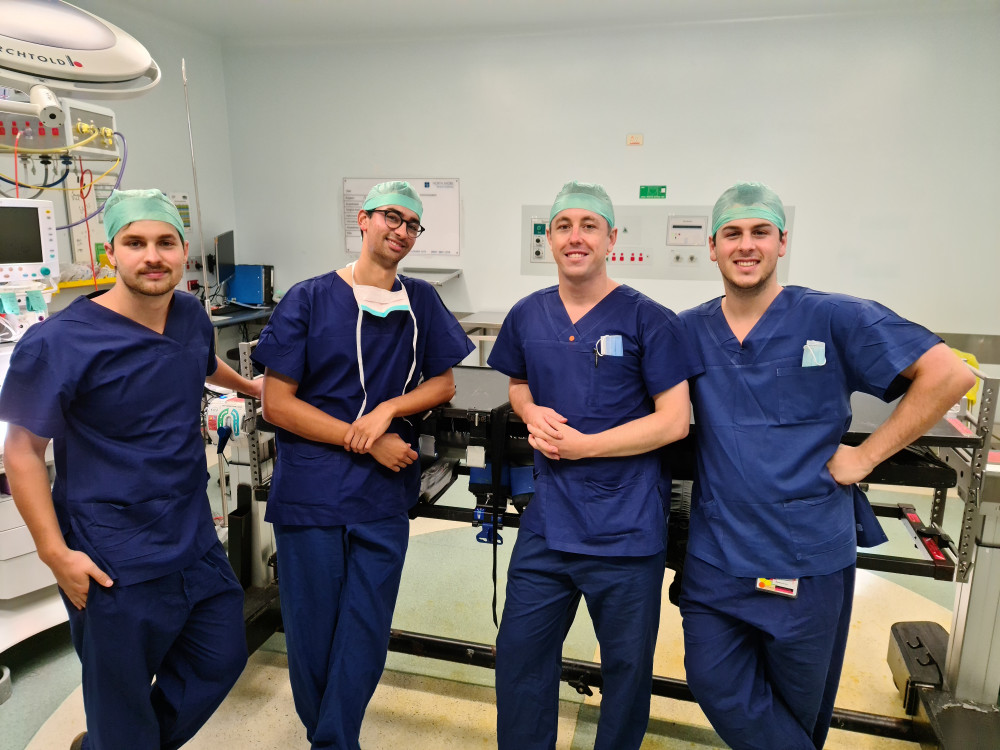 Over the past 12 months, the HSU has successfully regraded more than 25 Theatre Assistants across Ramsay Health who were incorrectly classified and underpaid as Wardspersons.

This has resulted in more than $100,000 in backpay for these workers, significantly improved annual salaries going forward, and much-needed professional recognition for the work they do. The prolonged dispute is an excellent example of what young workers can achieve with the right delegates and workplace organisation. The issue was first raised by Union activists at Strathfield Private Hospital. From here, HSU Officials visited a series of Ramsay Hospitals and were shocked to find that many workers were being underpaid. The majority of these workers were young, making them susceptible to exploitation. To add to this there was a general lack of knowledge about what a Union is and what it can do with the right numbers. Action on the issue stalled for a period of time, as workers weren’t initially prepared to pursue the matter. It was only through the hard work of Union activists that things began to move in the right direction.

These dedicated members explained the Union and its power in terms their colleagues could understand. With more and more members and solid delegates on the ground, the mood of the workforce had finally shifted from apathy to organised anger. Patrick Cullen at North Shore Private was crucial to the fight. “Being a delegate was great as it allowed me to petition for change with the union for improved income and quality of life for my workmates,” he says.

“The win meant vindication for us Theatre Assistants, as we knew we were being underpaid for some time but were unable to challenge our categorisation. I think young delegates have a crucial role to play in the union movement as we are becoming a larger percentage of the workforce, so we can push for the changes workers deserve from their employers.”

Management – who had been quick to rebut the Union’s initial claims, thinking their workers were disorganised and un-unionised – were beginning to take notice of the shift in the workforce. After a couple of meetings with staff, the executive of the company had changed their tune and were suddenly far more sympathetic to the Union’s position. Once workers had begun vocally advocating for their pay and conditions, it was only a matter of a couple of meetings before Ramsay conceded the reclassification with backpay. However, getting to this point was the hard part. Workers need to realise their own power when they stand together. The fact that this occurred at all serves as a much-needed reminder of the importance of Unions in the workplace.

Having an existing entitlement in an Enterprise Bargaining Agreement (EBA) is one thing – but ensuring the terms are applied correctly requires organised workers who are conscious of their own value. In this instance, workers knew that something about their pay rate and classification was wrong – they just didn’t know how to resolve it. It can be very intimidating to take on management in an argument, particularly when you’re young and have been kept in the dark about your workplace entitlements. All too often, younger generations are dismissed as a lost cause. But with the right organisation, the right tools and the right support, young Unionists can move mountains.