These are particularly exciting times to be working in Aboriginal and Torres Strait Islander Health Services. The industry is expanding and there are opportunities that have never before existed.

However, with those opportunities also come risks. It’s so important that workers look out for one another, to make sure that our workplaces are kept safe and fair while we deliver the best possible care to Aboriginal and Torres Strait Islander communities.

Being part of a Union means never being alone. No matter what situation you find yourself in, no matter what challenges you face, there’s always someone who has experienced the same thing or can offer some help. Being with the HSU, you can always reach out for support and advice.

To apply for this funding, or for more information, please see the application form at this link. Applications close at COB Monday the 30th of November 2020. 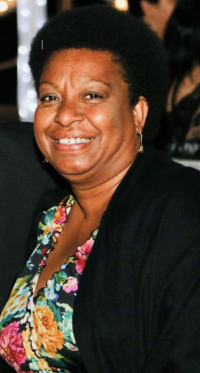 Selma is a descendent of the Koedal-Samu clan from Saibai Island in the Torres Strait.

Selma has worked in Queensland Health and Hearing Australia, helping to roll out a broadscale program for paediatric hearing testing with the cooperation of ATSI Health Services and other non-government organisations. She has also been involved in projects to simplify digital access to healthcare for communities.

“I’m excited that the HSU is expanding its presence in Queensland and improving access for members. I’m even more keen to be part of the journey." 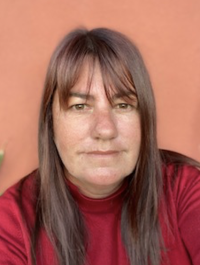 A strong believer in the guiding principles of unionism, Melissa has been a union member her entire working life and has spent a good portion of it standing up for her fellow workers.

After working in Airport Security, Melissa realised that management needed to hear voices from the shop floor. So she decided to become a delegate and WHS representative to make sure that management heard workers’ voices loud and clear.

Years later, Melissa has worked for several unions and is passionate about bringing the lessons she’s learned to workplaces around Queensland.

Now that she’s joined the HSU, Melissa looks forward to growing the QLD Branch and giving members the tools to empower themselves and build fair workplaces.

“It’s about balance. I want members to feel happy at work and confident sitting at the table with the boss. That’s truly enriching.” 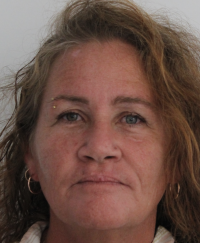 Juli comes from a long line of Unionists and played an active role in the Union all her working life. A mum of six children of Aboriginal and South Sea Island descent, Juli has been proactive in teaching them about their culture and being involved in the community. She knows that our wins as unionists benefit our children, so she fights hard to retain all the good conditions we have achieved historically and for all those that we will achieve in the future.

Juli started her career as HR trainee for Townsville City Council but in a twist of fate, became a train driver for QLD Rail. Soon she was the first female Sub Branch Secretary for Cloncurry RTBU. When she became an Organiser, Julie says she “found her purpose”. She has now worked as a union organiser for 5 years and loves it.

When Juli saw the HSU role being advertised, she got excited as she knew there was a need for representation in Indigenous Health.

“I’m honoured to be here and look forward to standing alongside all our members, shoulder to shoulder, achieving greater heights together.”

Find more in this section: